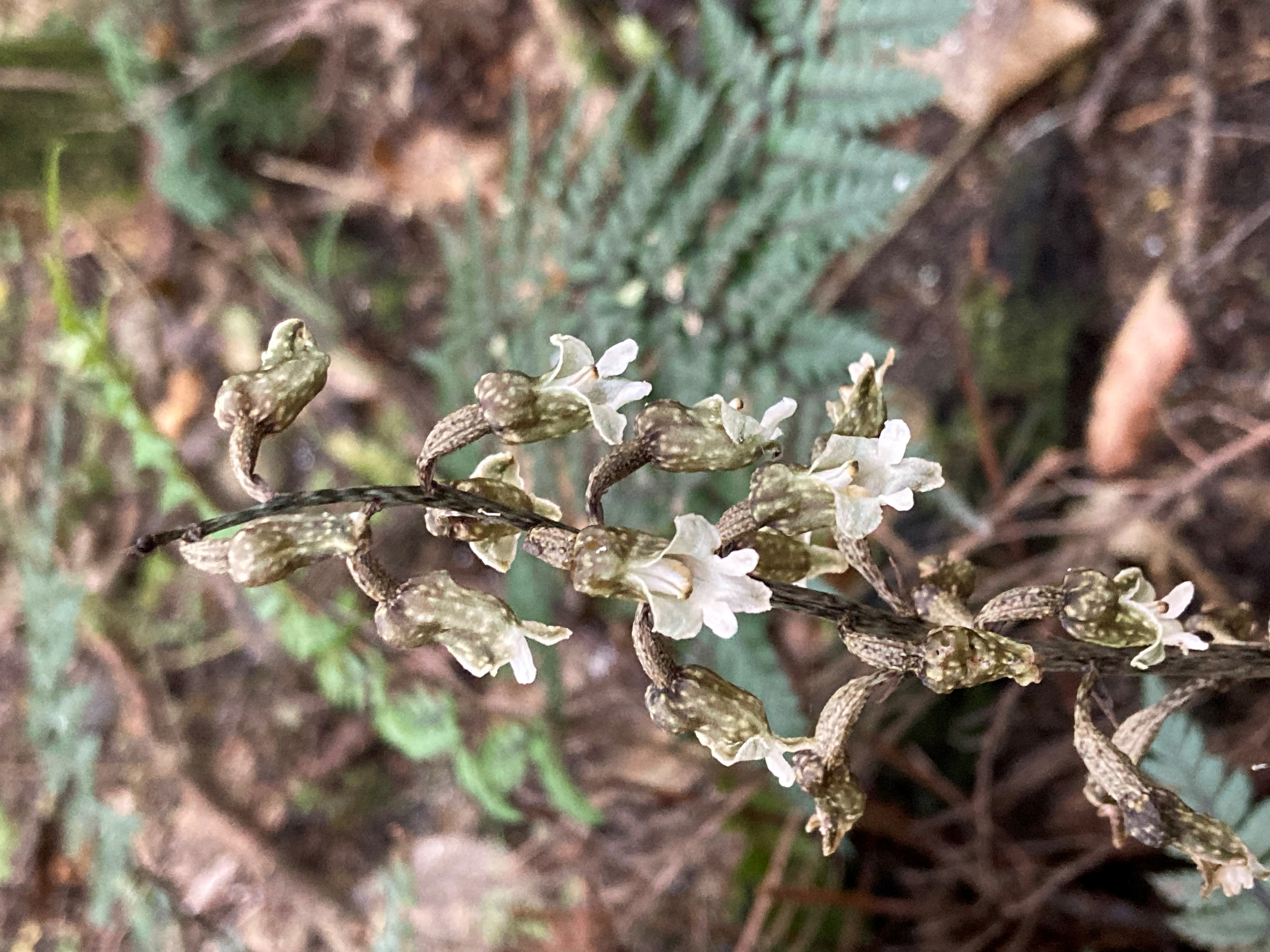 Te Papa Foundation is delighted to announce its fundraising goal under the science and nature pillar of 2022 is to support the Te Papa botany department in the collection, research, and conservation of New Zealand’s orchids.

Led by Carlos Lehnebach, Natural History Curator of Botany, Te Papa has been undertaking field work across New Zealand to collect and describe rare and native orchids – of which there are about 20 potentially new orchid species.

Some of these orchids have been discovered many years ago but the scientific work needed to recognise these orchids as new species has not followed their discovery. Although orchid conservation research is common overseas, New Zealand lags behind and Te Papa is the only institution conducting such research. Orchid conservation research is urgently needed in New Zealand as nearly 40% of our orchid species are of conservation concern with some species known only from one site in the country with less than 400 plants.

In addition, Te Papa’s orchid research is also looking at the partnership formed between orchids and fungi which is essential for their seeds to germinate. Unlike other plants, orchid seeds will only germinate if a specific species of fungus infects them, and many of them have highly specialised pollination strategies. If the identity of the orchid fungal partner and its pollinator is not known, and how they interact, then these orchid species cannot be multiplied and saved from extinction.

To aid Carlos and his team at Te Papa in their research on New Zealand orchids, the Te Papa Foundation seeks to raise funds sufficient to support two scholarships for Masters of Science students to undertake the much needed orchid research under the supervision of Carlos Lehnebach.

The Te Papa Foundation acknowledges the importance of this research in contributing to the documentation of New Zealand’s biodiversity, in growing Te Papa’s botanical collection, and in providing a tool to propagate threatened orchids from seed to prevent their extinction.

Such work, proudly unique to Te Papa, will have a tangible impact to not only the academic careers of budding New Zealand Masters students who will continue to contribute to orchid conservation in New Zealand, but also to Te Papa and New Zealand’s body of botanic scientific research.

Find out more about how you can support Carlos’ work in orchid conservation by emailing Danielle at Danielle.genty-nott@tepapafoundation.org.nz or by mobile, on 021 401 907.

Gastrodia cooperae, a Potato Orchid, photographed in January 2022. There are only two sites in New Zealand where this orchid grows, meaning conservation work is desperately needed as populations are very small - when this site in the Wairarapa was visited in 2015, 19 plants were counted. Returning in January 2022, Carlos found only the one orchid (pictured).